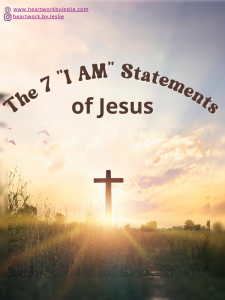 In the Gospel of John, Jesus gives us 7 I AM statements. Each statement gives insight into Jesus as a person, as God, and as a man. These sentences, though just a few simple words each, are absolutely the power of God being spoken directly to you. Once again, Jesus uses these to show His personal (human) side and His eternal (spiritual) side. He knew He was the Son of God, and He tried to explain this to people through these I AM statements. These are the only names Jesus specifically gives for Himself. 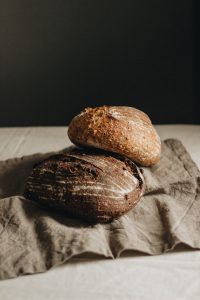 After feeding the 5000, some of the people were wanting to collect more of the free food. Instead of giving the crowd something physically temporary, He tried to provide something spiritually eternal.

Jesus is the first and forever source of light, in creation and spirituality. 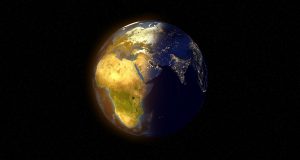 During the Feast of the Tabernacles, a candle is lit as a symbol of the pillar of fire that protected Israel in the wilderness. Jesus used that candle to show that light illuminates the darkness, and He is the light. The world is dark in sin, and Jesus can light your way to Heaven.

This I AM statement from Jesus probably needs some background.

Jesus said this when He was speaking to religious leaders. He was attempting to teach these leaders that they should be protecting the people of God. The leaders did not necessarily catch on to what Jesus was saying to them.

Not long after this discussion, Jesus reinforced these words when He spoke that He is the “Way, the Truth, and the Life.” Jesus is the only way to enter into God’s sheepfold, Heaven.

This I AM statement is Jesus’ way of sharing His love for His people. He loved them (and loves us) so much that He was willing to lay down His life as a sacrifice for our sins.

In this statement, Jesus is telling Israel that He would not leave them and that He would keep watch over them to protect them. Jesus said that He will bring in sheep from other flocks, but His sheep know Him; He knows His sheep.

Death used to bring a sense of finality, loss of hope, and a feeling of despair, but then Jesus raised Lazarus from the dead. This one act showed that Jesus had control over death.

Not long after raising Lazarus from the dead, Jesus, Himself, came back to life after being crucified and buried for 3 days. He showed the truth of 1 Corinthians 15:55 where the Bible says “death where is your sting?”

Jesus said that everyone alive in Him will live forever.

When Thomas and the disciples asked about Heaven and how to get there. Jesus told them that the only way to get to Heaven is through Him.

On the night of Judas’ betrayal of Jesus in the Garden, He spent time in the Upper Room with His disciples. To explain to His followers that they needed to attach themselves to Him. 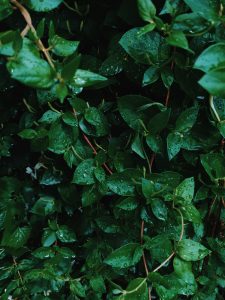 If we connect ourselves (and our lives) to Christ, His life and power flow in/through us. We cannot fail to bear fruit if we remain as branches on the Vine, Christ.

Jesus is the ultimate source of eternal life. He is rooted in the power of God, and that power supplies the branches (us) with what we need for eternal life.

I hope that these I AM statements from Jesus help you to make a better connection with Him today. Did you know that these were the only statements Jesus made about Himself? He used all of them to teach others to hold on to Him and keep their eyes on Him so that they can have eternal life.

Jesus loves you, and He died on the cross as the ultimate sacrifice to save us (yes, you’re included) from our sins.